Gold is the most precious and desired metal in the world. 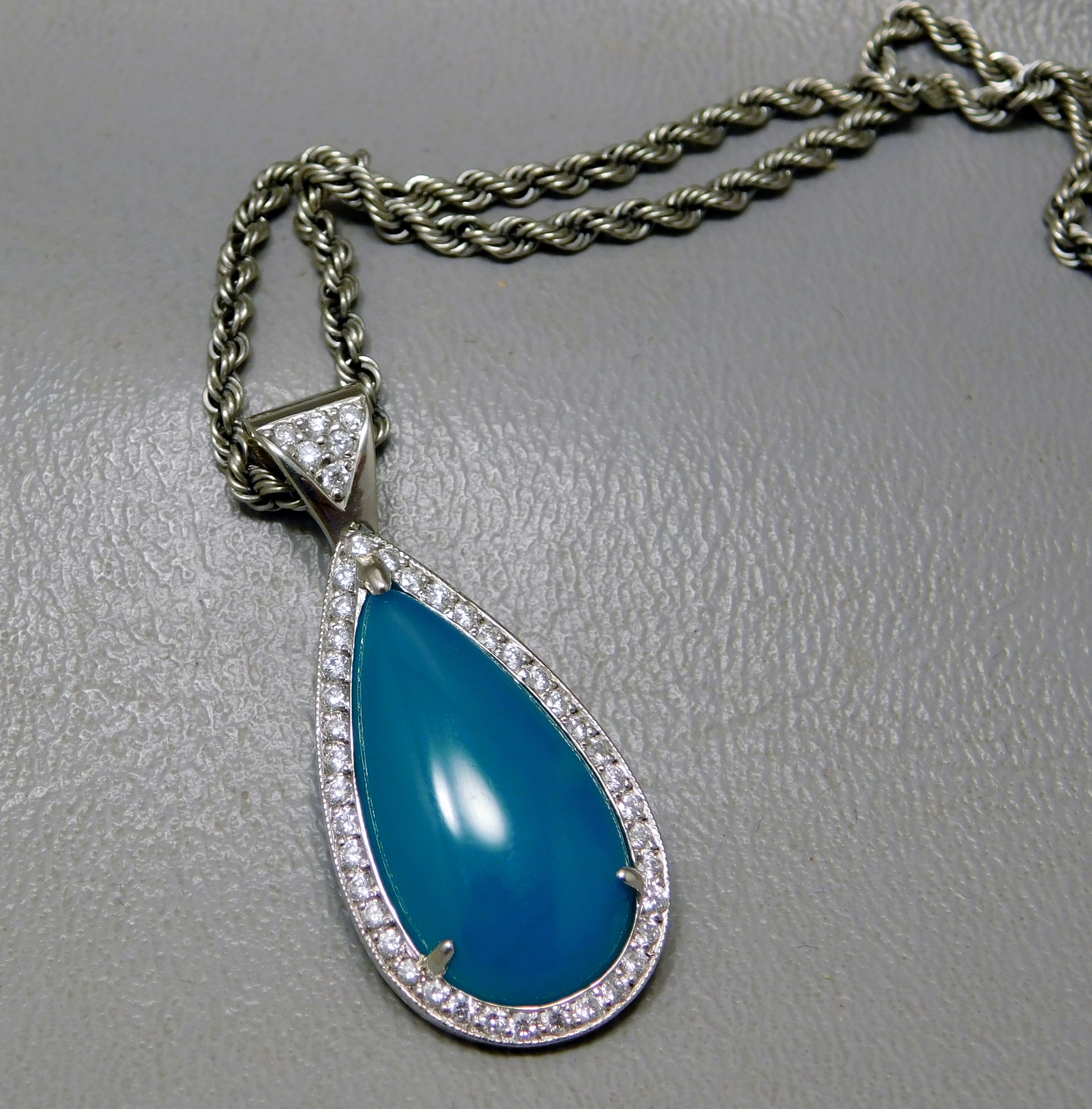 The History of Gold:

Its brilliance, resistance to corrosion and resistance to tarnish make the precious metal an ideal jewelry-making commodity. It is the most malleable metal, yet remains very strong.

Nobody knows for sure when man first discovered gold. Archaeologists have unearthed the remains of the first man-made gold objects in simple jewelry form, in caves inhabited by early Cro-Magnon man in southern Europe dated about 40,000 B.C. The first use of gold recorded was in Egypt and the Mesopotamian Valley in 3600 B.C. It is credited to the Egyptians for developing smelting capability to produce temperatures hot enough to melt god. The Ancient Greeks and Persians were also digging gold in the Mediterranean region. Incans, Aztecs, and numerous other civilizations used gold throughout the early history, for adornment, in religious ceremonies and in architectural designs. In 1223 B.C. Tutankhamen’s tomb was constructed primarily of gold.

In the 19th century more gold was recovered from the ground than in all the preceding 5000 years. Russia was expanding their production and South Africa was mining the gold reefs in the late 1800’s. In North America gold mining began in the 1700’s, when Spanish explorers explored Arizona, but the Californian Gold Rush of 1848-1849 really got things rolling. It is estimated the California Gold Rush brought about 300,000 people to the area and it led to California becoming a state in 1850. Following the California Gold Rush gold was discovered in Australia in 1851, the state of Washington in 1855, Montana in 1852, Nevada’s big strike in 1856, the Black Hills of South Dakota in 1865, Colorado in 1878 and the Canadian Klondike in 1896.

Around 700 B.C., gold was made into coins for the first time, enhancing its usability as a monetary unit. In 1792, the United States Congress passed the Mint and Coinage Act. This Act established a fixed price of gold in terms of U.S. dollars. Gold and silver coins became legal tender in the United States. At the time gold was valued at $19.30 per ounce. It wasn’t until 1862, that paper money was declared to be legal tender. In 1900, the gold dollar was declared to be the standard unit of account in the United States and paper dollars were issued to represent the country’s gold reserves. But In August 1971, President Nixon ended the gold standard.

Though gold is mined in several countries, the biggest producers are South Africa, the U.S.A., Australia, Canada, China, Russia, Peru, and Indonesia.

Legends and Lore of Gold:

The lore of riches captures our imaginations. There are many stories that abound about lost gold cities and gold mines. There is the lost city of gold; El Dorado, the Lost Dutchman’s Mine in Arizona, and similar legends in other states.

Ancient myths and legends speak of gold used to adorn temples and as offerings to the Gods. There are stories of King Midas’ golden touch, and the search for the Golden Fleece by Jason and the Argonauts.

In the Bible there are accounts of the fabled Solomon mines on Mt. Sinai and the worship of the golden calf. In fact in the King James Version of the Bible, gold is mentioned 417 times.

Gold commonly occurs in its native form, not mixed with other minerals. There are several techniques by which gold may be extracted from the earth. There’s the infamous panning for gold in streams. Dredging is used to recover gold underwater and involves sucking gold bearing rock material up into a floating sluice box. Using a sluice box to extract gold from placer deposits has long been a very common practice in prospecting and small-scale mining. A sluice box is a more advanced way of panning, it’s a man-made box with channels designed to allow the denser materials-namely gold, to drop to the bottom.

Hard rock gold mining extracts gold that is embedded in rock. Hard rock mining produces most of the world's gold. Sometimes open-pit mining is used and sometimes shafts and tunnels are dug underground.

Gold use in Jewelry:

The history of gold used for adornment and jewelry began about the same time gold was first discovered. Hammered and formed sheets including 3D objects have been found, as well as ancient engraved jewelry which indicate that by 300 B.C. a technique of hard-soldering gold was in use. Early man’s experimentation with gold use in jewelry led to filigree (ornamentation of fine twisted wire), repousse (relief decoration hammered up from the back), engraving, riveting, burnishing (polishing by rubbing), chain making, granulation decoration (individual grains of gold) and eventually casting.

The Purity of Gold:

Pure gold is fairly soft and not great for jewelry. In South America metal casting experimenting led to gold alloying similar to modern day karat materials. Virtually all gold used in jewelry today is alloyed with secondary minerals. The different alloys used in gold give jewelers options regarding gold color, durability, and affordability. Gold purity is measured in karats (not to be confused with the weight measurement known as carats!) and usually represented by just the capital letter K. Gold with a higher karat ratio is more pure and therefore softer and more expensive. The most common gold purities are:

The most common color of gold is yellow. The lower the purity the more brassy the yellow color. Yellow gold is alloyed with silver and copper.

White gold is alloyed with silver, palladium or nickel. Most white gold jewelry is plated with rhodium. Rhodium is a member of the platinum group, and the rarest and most expensive metal of all. Well discuss it more in the third part of this series when I cover platinum metals.

Rose Gold is a newer variety with a pinker tone, and it is alloyed with copper.

Other types of Gold:

Gold Filled is an incorrect name because it is not filled, it is gold layered on top of another metal in a melting process. To use the term gold filled the gold must equal at least 10% of the total weight.

Gold Plated is the same thing as gold filled but the gold is just a thin layer. The base metal, usually brass, is quickly dipped in gold.

Gold Leaf is gold plating that has been hammered out very thin and then applied to the other metal.

Vermeil (pronounced very-may) is silver that has been that has been plated with gold and the gold layer is usually thicker than gold plated. The gold used must be at least 10 karats pure.